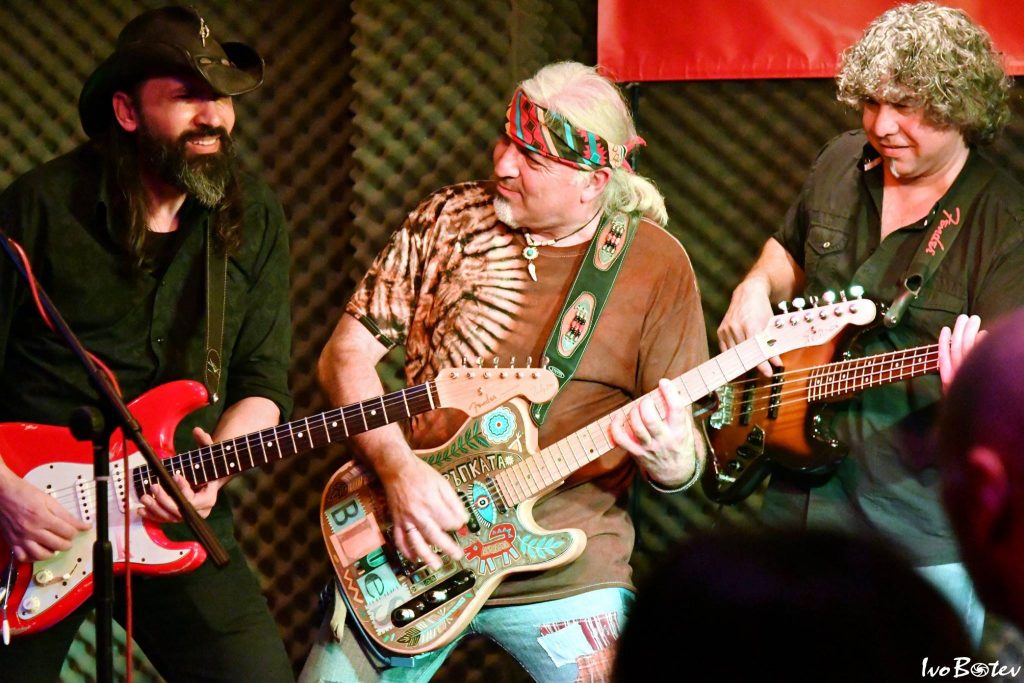 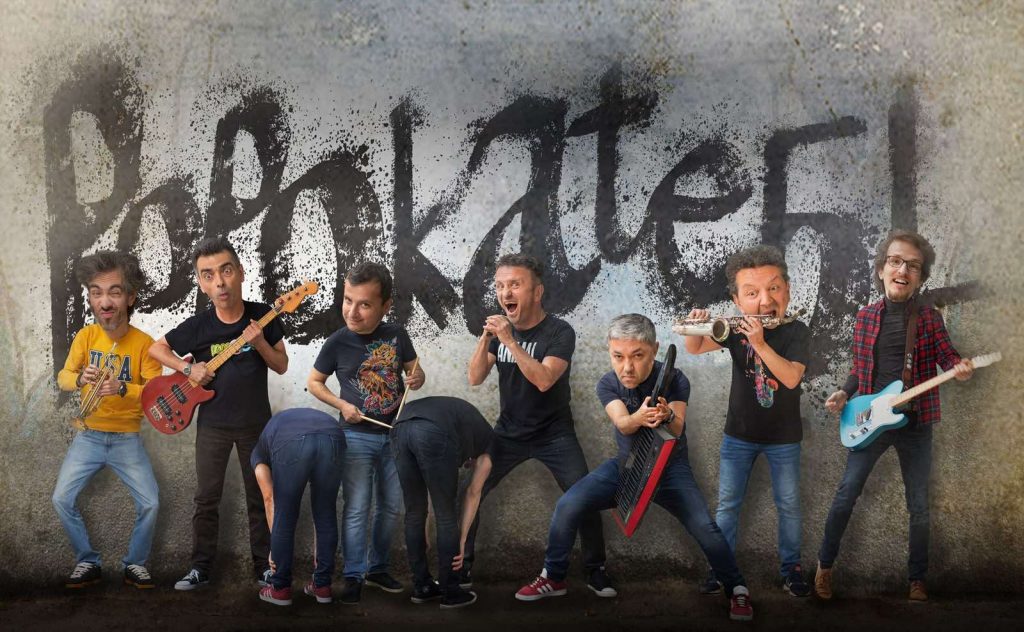 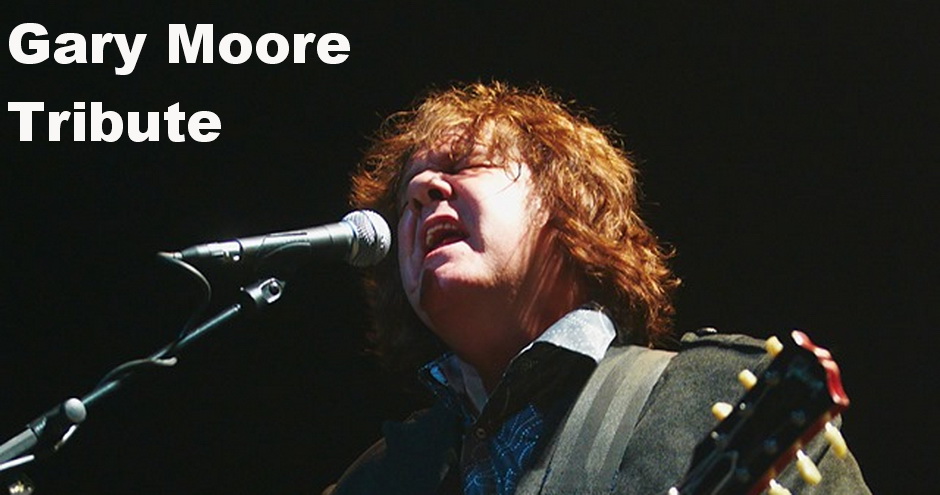 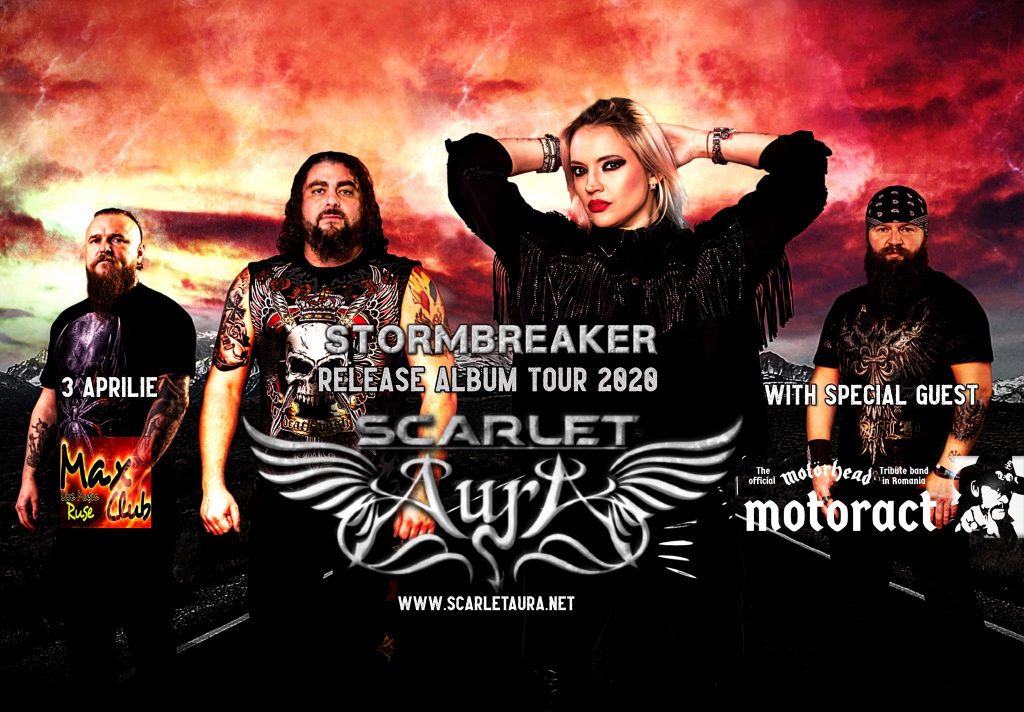 Scarlet Aura have become a staple in the European metal scene with their powerful live shows and crushing heavy metal. After touring internationally with artists like Rhapsody Reunion, Tarja, Beast in Black and Soto, releasing critically acclaimed albums and gaining steady followers on all channels, Scarlet Aura are now set to release their fifth album “Stormbreaker” and just shared the album’s cover art (hyperlink to Cover on FB), tracklisting and release date with their fans for their anticipated new album.
The brand-new album “Stormbreaker” features ... 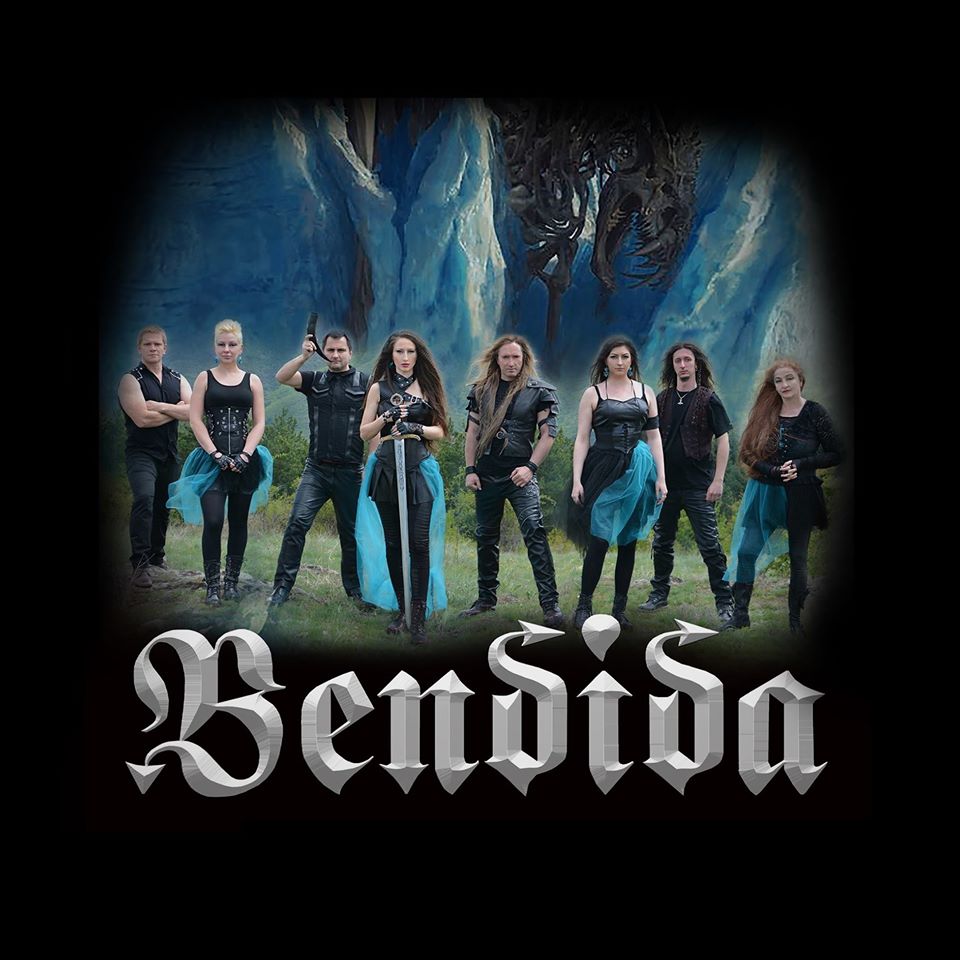 Bendida is a symphonic fantasy metal band from Sofia. The band was founded by Vinnie Atanasov in 2008. Bendida’ s capture the audience attention by regular concerts on local scene and in the result popularity of the band keeps growing. The lyrics themes of the band are based on mythology, fantasy and fiction.